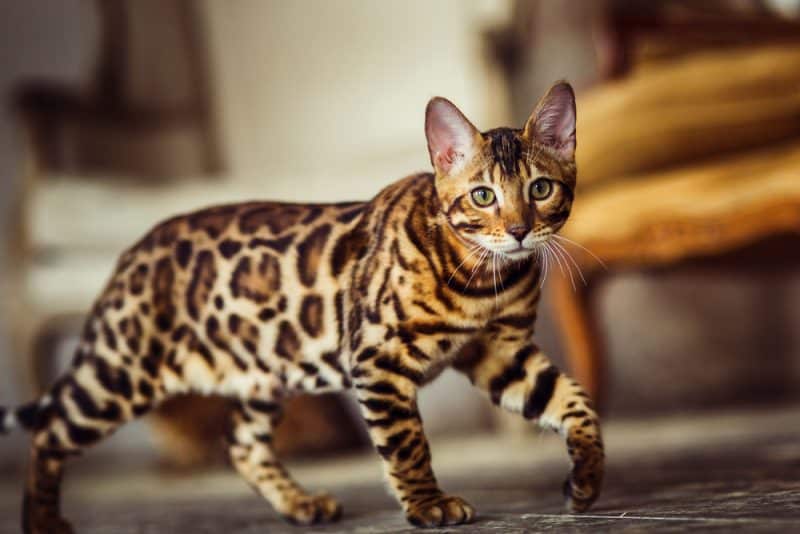 They say, your pet reflects your personality type, and they are right on the money.

It is natural to be confused about which cat to get since they both are extremely adorable creatures. The cat whose personality matches yours will be a better choice, read on to make an informed decision! 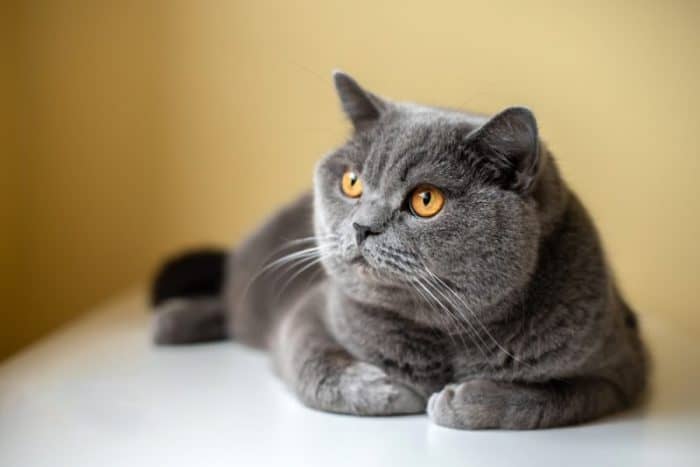 British Shorthair, the descendants of native British cats, are mellow and quiet. These “teddy-bear” cats are fiercely loyal and extremely affectionate. While the British Shorthair are not exactly lap-cats, they are very friendly and get along with every member of the family, even pets.

Having a Bengal cat is like having a pet leopard:

They are vivacious, fierce, and love attention. Bengal cats have descended from the Asian Leopard cats and are generally classified as domestic lap cats.

If you want a furry pet, jam-packed with energy and affection, and you are willing to invest time and money in that pet, Bengal is your go-to cat. Bengals are always up for some activity; they are actually one of the most physically active cats! Not to mention, very intelligent and extremely affectionate.

Bengals crave constant attention. You can’t afford a bored Bengal – they are extremely grumpy when they are not stimulated or paid attention to.

Bengals are an ideal pet for people who are at home for the most part of the day.

Here are some of the main character traits of a Bengal cat:

British Shorthair cat is that mellow British guy who likes to hang around with you every so often. Unlike Bengal cats, British Shorthair are calm, quiet and like to some me-time. You don’t need to give them constant attention; they don’t need you to engage them in some activity at all times.

British Shorthair do like to play interactive games and run around the house every so often, but they can also keep themselves entertained of left alone.

British Shorthair can get lazy, too, at times. You have to pull them out of their den once in a while and engage them in some physical activity, or they’ll get overweight!

A British Shorthair is a very affectionate cat. It will follow you around the house when you come back home after a long day, meowing away in its quiet little voice.

British Shorthair are not lap cats.

British Shorthair are very low-maintenance and rather quiet cat breeds.

Both Bengals and British Shorthairs are generally healthy cats and not disease-prone at all.

Bengals are more prone to get affected by certain diseases.

You have to get your pet checked by the vet every so often, especially when you notice any oddities in its behavior.

How Friendly Are They?

Bengal cats are known to be the most friendly and socially-present cats that there are. They can easily learn to socialize with kids as well as other pets, dogs, for instance when taught.

Bengal cats get along quite well with dogs. Although you might need to supervise their bonding period in order to avoid any accidents, however, once they familiarise with each other, it is an exemplary friendship! Kids are ideal playmates for Bengals.

Kids and Bengals are somewhat the same:

They both want attention, they both like to play and run around all day long, and they both are exceptionally cute (even cuter together)!

One great thing about Bengals is that they keep their claws in a while playing. You won’t have to worry about any scratches!

Bengals shouldn’t be left alone with very young children since both the child and the cat can get hurt.

Bengal cats have a bit of an attitude, though. They are not exactly the most patient of all cats. If they get hurt or offended somehow, a Bengal will retaliate. This is why you should never let younger children play with Bengals unsupervised. British Shorthair cats are patient, very tolerant, and friendly towards kids.

They tolerate small mischiefs and little nudges from children, unlike the haughty Bengals.

British Shorthair are not exactly your child’s cuddly buddies since they don’t like being hugged.

This doesn’t mean that they are not affectionate or friendly; they just happen to have some boundaries!

British Shorthair get along pretty well with dogs as well. 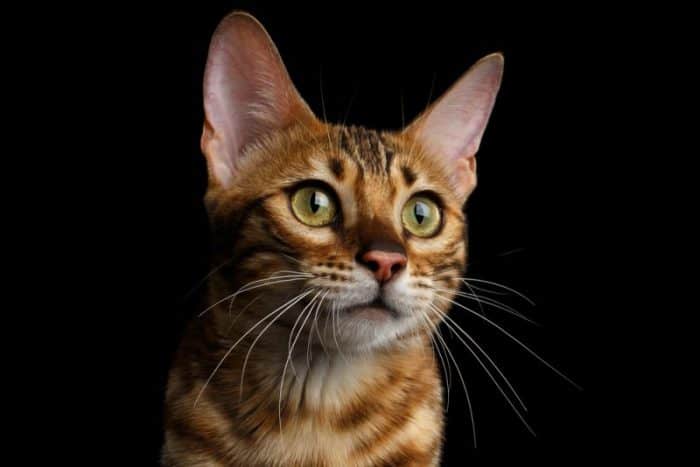 Bengal cats have a very short coat which they clean up all by themselves. So, they don’t really need brushing or baths every so often.

Even in terms of diet, Bengals are pretty much satisfied on a good can of cat food. Bengals are very particular about their food and water dishes as well as litter boxes. They need separate bowls and litter boxes and will not share at any cost.

Bengals need to be de-sexed and de-wormed before you bring them home from a pet store. Bengals do have a problem with worms if they are not looked after, so you will need to get them checked regularly.

Provide your Bengal with interactive toys, a scratching post, and a little cat-tree to climb on, in order to keep it from getting bored senseless, which is not a great experience just FYI.

If your Bengal gets too bored, it will run away from the house! Make sure you provide them with enough attention and activities to keep them occupied.

Bengals need regular vet visits and vaccinations since they are prone to certain diseases, worms as well as bugs.

British Shorthair don’t get grumpy if they are not given attention to, which is both good and bad. It is good because if you run on a tight schedule and can’t take time off for your cat, it won’t mind. It is bad because your British Shorthair will get lazy and eventually overweight and might get heart diseases as a result.

Make sure you engage your British Shorthair in physical activities once in a while.

You will also need to keep your British Shorthair a mile away from Starch and carbs – they can and will gain weight crazy fast!

Bengal cats crave attention. They will perform all kinds of theatrics to grab your attention. Their favorite kind of activities are interactive games since they love the company as well as attention. They absolutely hate being left alone.

Bengal Cats are lap cats, they enjoy company and companionship, so naturally, they love to cuddle! However, being the fiery little creatures that they are, a Bengal will work on its own terms.