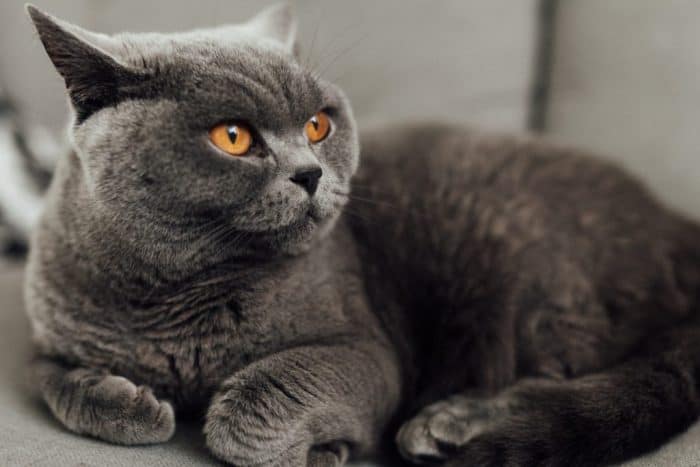 The Shorthair cat from Britain or the cat originating from Persia, British Shorthair or Persian Cat, what’s the difference?

Which cat is better for you?

Simply put, there is a huge difference between the two breeds.

Just from appearance, you can tell the difference between the silky coated Persian, and the large and grumpy-faced British Shorthair.

In regards to personality, there is a staunching difference between the two breeds. The Persian being hungry for attention typical cat, while the British Shorthair serves as the complete opposite.

Read ahead and get detailed information into the differences and similarities between a British Shorthair and a Persian Cat. 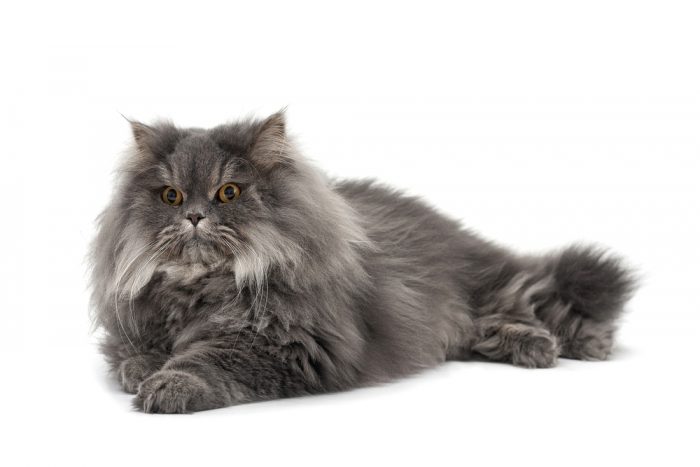 Persian cats – The Cat of Shahs and Emirs.

From the ancient Mesopotamia, later known as Persia, or modern-day Iran comes the elegant Persian cat.

Persian cats are said to have arrived in Mesopotamia through merchants traveling from the Sharan dessert. From Mesopotamia, the cat traveled to Italy, where its bred with other cats.

Keeping their origins in mind, the Persian cat is also known as the Iranian cat in the Middle East region. In Iran itself, the breed is known as Shirazi cat.

In case you are wondering;

Traveling from the Middle East to Great Britain, in the era of Victorian England, you’ll find the British Shorthair.

Luckily, they survived from crossbreeding that increased the number of cats.The reason I bring this to your attention is that it is a part of British Shorthair’s rich history.

Here is another interesting fact;

These two exotic cats stole the show in a Crystal Palace exhibition in 1871, where they were both introduced for the first time.

The Persian Cat has a life expectancy of 10 to 17 years.

On the other end, the British Shorthair has a life expectancy of 14 to 20 years.

Don’t be fooled by the minute difference.

The average life span of a Persian cat and the British Shorthair is the same; 12 years.

Albeit, there is still a chance that a British Shorthair can live a year or two longer than the Persian Cat.

In general, the Persian cat is gentle, sweet, and quiet. On the flip side, the chubby-cheeked British Shorthair is often said to have an easygoing personality.

To help you get a better understanding of their personality, read ahead.

In this section of the chapter, I will talk about the following aspects of personality to help you identify the difference in both cats’ personality; these aspects are:

Neither the Persian Cat or the British Shorthair is energetic. However, if I’m being blunt, this is in the nature of every cat.

But if you were to scale their energy from the standards of every other cat, these two breeds would still end at the bottom.

This is mainly due to the fact that both of them would rather lay around the house than climb on top of the cabinet.

Persian cats are affectionate animals, and it will cherish people with whom it familiarizes.

British Shorthairs prefer to keep a distance between themselves and others. This is so that it can enjoy its personal space.

Regardless of which, they are very affectionate feline creatures.

British Shorthairs don’t make a lot of fuss; they will go along with the kids. However, it would be better if they are not mistreated by kids.

The royalist Persian cat expects others to treat it gently and with respect, whether it is kids or animals.

The Cheshire Cat doesn’t have any demands; it is calm and understanding. It won’t have a problem getting along with other animals.

A Persian cat has high social needs. It’s going to be just fine without your presence, but it will be happier with you around.

The British Shorthair has average social needs, nothing too excessive. They are happy to spend some time alone.

However, it needs some attention, so don’t leave them alone for too long. Otherwise, the British Shorthair might fall into depression.

The British Shorthair is considered to be more intelligent than other breeds. They are more intrigued with puzzles rather than average toys to fiddle around with. 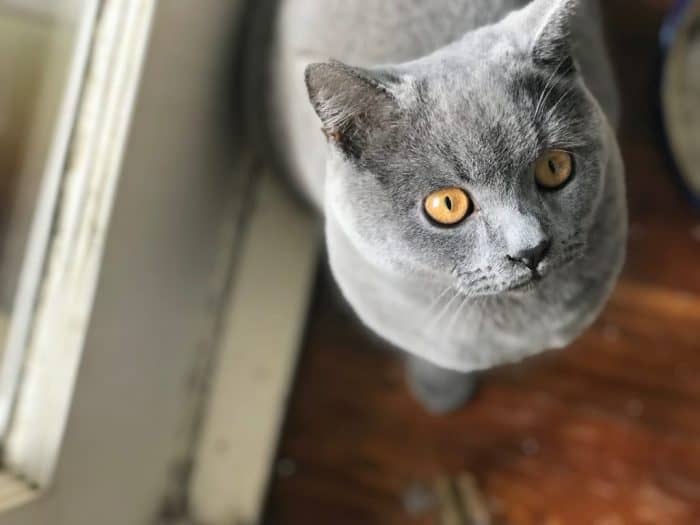 How do you distinguish between a self-help book and a fiction book? The book cover.

Similarly, you can generally tell the difference between the two breeds by just looking at them.

As you read ahead, you will learn about the physical features of a British Shorthair and a Persian Cat to distinguish between the two.

Some other things that could help you distinguish between the two cats are their faces.

Persian cats are found in either a peke-face, which means flat faced. Or, in a doll face, which do not have standout features. A typical doll face Persian cat still has a sweet expression.

The British Shorthair is broad, round eyes and ears, short-nosed, and chubby cheeks.

While taking care of a cat, grooming can play an incremental role. In this portion of the chapter, I will help you get the basic details on grooming a Persian Cat and a British Shorthair.

The Persian cat is wildly popular due to its beautiful coat. Many admirers don’t know that maintaining that beautiful coat takes a lot of time and effort.

Persian cats require high maintenance because they need to be groomed daily to avoid mats and tangles. Additionally, you will need to bath them twice a week. Also, gently blow dry the coat, avoid burning their coat by setting it to low.

Since they have a pushed-in face, it will often tear. So, you will have to wash their face daily. The other areas of grooming (brushing teeth and cutting nails) don’t require special attention.

Compared to the Persian cat, or any other cat in general, British Shorthairs are low maintenance. They have a plush coat that is easy to groom, ideally once a week.

As for the rest, just treat them as usual. Trim the nails, clean their ears and eyes, end brush their teeth every week.

Do British shorthairs get on with other cats?

Since British Shorthairs are smart animals, it is easy to train them. You may use this to help them get along with others.

It may not come to that as British Shorthairs are loving creatures that can develop a close bond with the family.

Additionally, they easily get along with other animals and children.

By the time you have built a bond with the British Shorthair, they will prefer to be around you at all times. So much so that they may follow you from one room to the other.

What is the difference between American Shorthair and British Shorthair?

The British Shorthair is shorter in contrast to the American Shorthair. However, in appearance, they are more sturdy and powerful.

I’m not exaggerating. It looks so good in blue that the British Shorthair is famously known as the British Blue.

What is an exotic Persian?

An Exotic Persian is different from a Persian cat. These exotic animals are livelier from their simple Persian counterparts.

They still carry the extraordinary features of the Persian coat, with a slight variation. Their coat is more plush and shorter. You can find them in a variety of colors and patterns.

What breed is Garfield the cat?

Garfield, the cat, is a fictional character from Jim Davis’s comic strip titled with the same name, ‘Garfield.’

It is a ginger exotic shorthair.

The lovable orange cat is illustrated as a fat and lazy cynic. Notably, Garfield often expresses his love for lasagna and sleeping.

In addition to which, you may be aware of his hatred for Mondays, exercise, and a cat called Nermal.