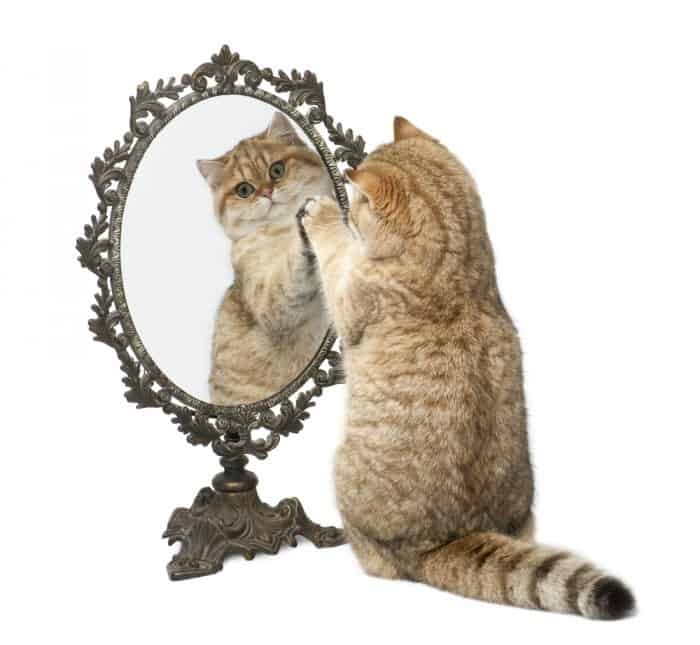 British Shorthair, is not only popular among the British but is also known worldwide.

Being a popular breed, more and more people are looking to adopt a British Shorthair. And where there is interest, there are questions. One of the most frequently asked question:

Now that you know the answer to your question let’s look at the fine print here. The details that you might overlook.

A British Shorthair can be left alone for a short while 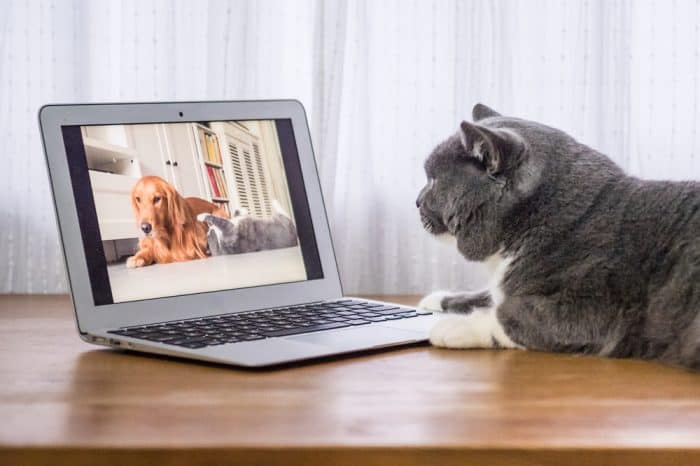 First of all, you need to understand one thing:

Cats are social creatures. They have been for thousands of years.

Cats may seem shy or may look as though they are trying to get away, but instinctively, they are social creatures. In the wild, cats form a very distinct social structure. Well, maybe not as dynamic as dogs but a social structure nonetheless. This social structure makes them feel secure in the wild. And as you might expect, this behavior is a part of them.

Your British Shorthair, first and foremost, is a cat and thus have the same instincts as its wild counterparts. So British Shorthair cats do like companionship. Having said that, there is a myth going around the internet warning people to never, ever leave their British Shorthair alone. This may sound in line with what I have written about wild cats but hear me out.

Cats are social creatures; we have established that. And even after being as social as they are there is absolutely no reason why you can’t leave your British Shorthair alone for a short while. No matter the breed, all cats can be left alone for a short duration of time. This would have no adverse effects on their physical and mental health provided they have access to clean water and fresh food.

The problem arises when you leave your cat alone for a considerable amount of time.

British Shorthair cats need to get looked after even after being as undemanding as they are.

So if you have a set routine where you return from work at a particular time, leaving your cat unattended won’t cause it any harm. Just be sure to leave clean water and fresh food for it.

Don’t leave your British Shorthair for too long

British short can be left alone for a short while without any ill effects; we have pretty much established that. But don’t ever leave them alone for days. This, as you might expect, has a pretty detrimental effect on their mental and physical health. Cats who are left alone for more than a few days have been known to show signs of depression.

If you have no choice but to leave your cat alone for a considerable amount of time, hire a cat sitter or have one of your friends take care of it.

Popping in once a day to say, Hi is enough to satisfy your cat. So be sure you have someone lined up for it.

Cats, really, don’t do too well when left alone like that. Not only do they develop depression in such a case, but other more severe medical conditions can also appear. So leaving your cat for too long is a big, resounding NO.

Signs that your British Shorthair is feeling lonely

If your cat is always trying to stop you from going out like sitting in your lap when you are getting ready for work or preventing you from leaving the house by blocking the exit, or wrestling with your shoes when you are putting them on, then these are clear signs that your Shorthair is feeling lonely and doesn’t want you to go.

Aside from stopping you from going out, your cat may also use other tactics to get your attention. These tactics and behavioral patterns are often destructive not only for you but also for the cat itself. Things like scratching the furniture more than usual, clawing, pushing things around, or being unusually aggressive are all tactics to make you notice it. If you find your cat doing this, this is a sign that something is wrong.

In addition to all of the above, littering where it isn’t supposed to be also a form of protest against your continued neglect. Even a well-trained cat will litter outside its litter box to get your attention. Male British Shorthair cats tend to spray all over the house if they think something is not right.

If you spot any of these changes in your cat, you need to act as soon as possible and give your cat the attention it deserves. If that doesn’t solve the problem, then your cat can be sick, and you need to take it to the vet immediately.

A companion helps in curbing loneliness 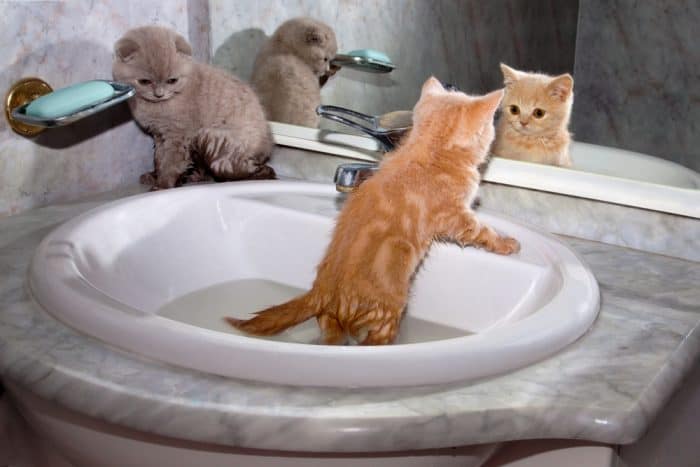 If you are thinking of getting your Shorthair a pal, think no more and do it. A companion is a great idea and helps a lot in getting rid of the loneliness of your cat. Cats are instinctively drawn to form groups. So any chance to satisfy their instincts is always welcomed. But before you grab your wallet and storm out the door to buy your new pet, keep in mind that nothing good ever comes from rushing.

What I really mean is:

Don’t rush in introducing your cat to its new, still prospective, friend.

Rushing in is always a bad idea when it comes to British Shorthair and cats in general. Cats are really possessive about their territory. They mark their area and can become quite aggressive in defending it.  So any intruder, in this case, your new pet, is not welcome. In order to make sure that your Shorthair doesn’t view its new friend as a rival, it is essential that you introduce the new pet gradually over a period of days. Doing this ensures that your cat accepts your new pet as its friend.

Now that your cat has a pal, you can leave the two of them alone and can rest assured that they’ll keep good company to each other while you are away.

Complications that can develop If your British Shorthair is lonely

If you have been paying attention, then you already know when your cat is feeling lonely. But if you don’t and you would like for me to tell you how important it is.

The following are the complications that can develop if your cat is feeling lonely:

All of the above-mentioned issues and conditions are directly or indirectly related to stress due to being left alone for a long time. In such a situation, continued care with a lot of attention and good diet solve the problem. If you spot any of the above mentioned medical conditions, contact the vet immediately.

British Shorthair cats aren’t destructive by nature. They are pretty well-behaving cats. That is what makes them so great as a house pet. If you find your British Shorthair being destructive, chances are it is in response to something or is a ploy to get your attention. So pay attention!

The British Shorthair may look like it doesn’t know what is happening around it; in reality, they are pretty intelligent. They just choose not to act most of the time owing to their laid back nature.

British Shorthair jump. And at times, quite frequently. At the end of the day, they are just cats and cats in general love to jump on high places. It is their instinctive behavior.

Not exactly. While they love playing and roaming around, British Shorthair cats don’t find climbing and jumping easy. So they aren’t as active outdoors like most other cats. They are perfectly happy being indoor cats.

How long do British shorthair cats live for?