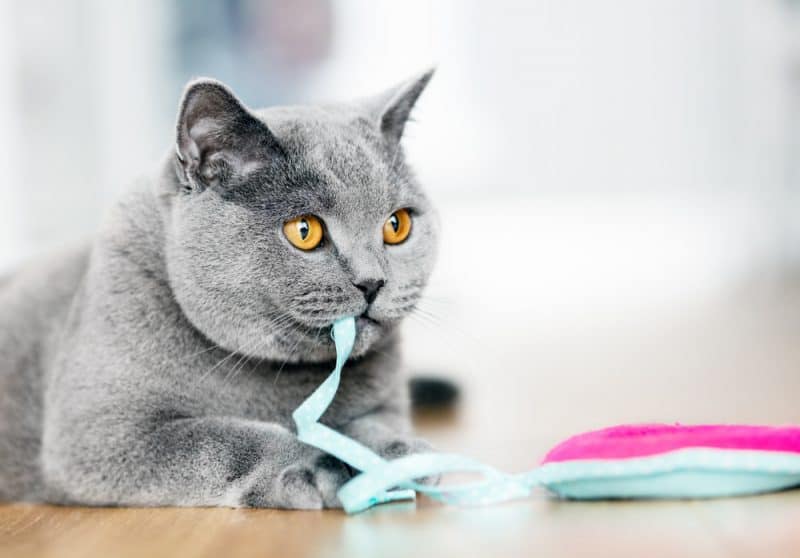 The battle for the title of best blue cat comes down to the twinning British Blue and Chartreux Cat.

The article explores all the avenues to help breeders and pet owners finally get the answer to the allusive difference between a British Blue and a Chartreux Cat. 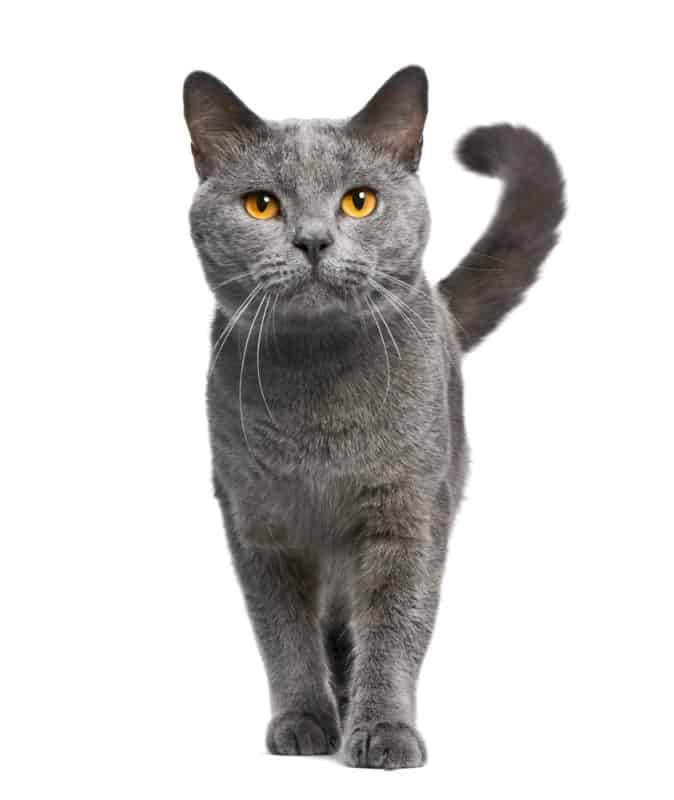 The unofficial cat of France – Chartreux Cat. The exact origins of this breed is a mind-boggling mystery. Allow us to explain;

The legend has it, Chartreux’s ancestors were mountain cats in the Middle East that were brought to France by crusaders or merchants. Over there, the Chartreux is bred in the Carthusian order of monks. Interestingly, with further investigation, the monastery records don’t mention the cat at all. Here is the twist, the monks of chartreuse had a liqueur called Elixer Vegetal de la Grande-Chartreuse. Inspired by the name of this liqueur, the grey kitty came to be known as Chartreux.

There is another group of people that claim the name of this thick wooly cat comes from the Spanish wool la piles des Chartreux. To trump it all, there are rumors that the Chartreux lived in France long before the mountain cats of the Middle East came to the monastery. An oddly relatable description of the gray Chartreux is found in French art and literature.

Till today, the real origins of Chartreux Cat remain a mystery. As for the British Blue, you might be wondering if they have a similar origin story. Unfortunately, the teddy bearcat is born and bred in Britain, thus the name, British Shorthair.

There is a little interesting fact;

Like the British Shorthair, the Chartreux Cat faced extinction in World War II. To save these breeds, they were bred with other cats.

Sweet, quiet, and amiable are some of the few words commonly used to describe the Chartreux. Tinfoil hats often associated this quiet nature of the Chartreux to the time they supposedly spent at with the Carthusian monks. Aside from the fact that Chartreux are muted, this explanation is probably far from the truth. To give you an example of their loudness, the Chartreux can be as loud as a chirp.

Don’t let that quiet nature fool you; these cuddly feline creatures got a lot of energy to burn. Bring out a ball and watch their acrobatics in full display. Another endearing quality is that the Chartreux cats love to spend time on your lap. On the other side, the British Shorthairs hate sitting on your lap. This is largely due to their need for some personal space.

What about the British Shorthair?

Though a British Shorthair likes to keep their personal space, they are very loving cats. They easily get along with everyone, whether its pets or children. This is one of the personality traits that both cats share. Chartreux are also very loving creatures. They quickly get attached to the owners and their family.

They have some common personality traits, too:

Both British Shorthair and Chartreux are smart cats that have a love for puzzles. Like their appearance, there is a subtle difference here as well. The Chartreux is relatively playful; they enjoy playing with other toys and games that require chasing. Contrarily, the British Shorthair has a strong preference for puzzles that frequently challenge them. A distinguished personality trait of a British Shorthair is that they have a reputation for being independent and loving.

To conclude, the Chartreux and British Shorthairs are both primarily loving cats, but they choose to express it differently. The more expressive Chartreux will cozy up in your lap, while the adoring British Shorthair will follow you around from one room to the other like a shadow.

From the first look at a Chartreux and a British Shorthair, it is impossible to distinguish between them. As we go ahead, you will not only learn to differentiate between the two breeds, and you will also learn about deeper details on their physical features.

The table below is a simple guide to their typical physical features;

A noticeable physical feature difference between the two grumpy faced cats is their face. The British Shorthair is chubby-cheeked and also has larger ears. 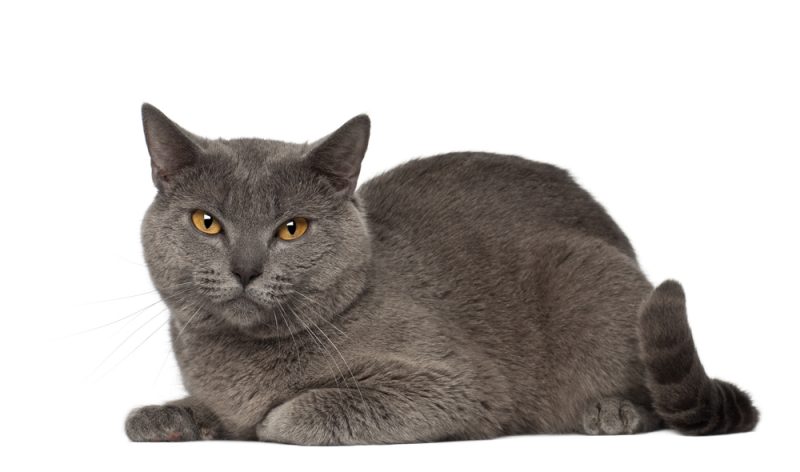 Chartreux’s blue woolly coat is iconic and tedious to maintain because it will require some special grooming. Unlike most occasions, you will need to comb the coat rather than brush it. This is helpful for the woolly coat. Weekly combing will help maintain this coat throughout the year.

Aside from the combing, every other area of grooming such as trimming nails, bathing the cat, and more, are treated indifferently.

Are you wondering about the British Shorthair? Let’s get into it. The British Shorthair doesn’t require any special grooming in any shape or form. For their basic grooming care, brush their coat once a week, occasionally trim their nails and wipe their eyes and ears.

What’s the difference in grooming a Chartreux and British Shorthair?

Grooming a pet is one of the painstaking responsibilities of a pet parent. As such, when they are getting a cat, it’s helpful to know which cat is easier to groom in this case that’s British Shorthair. The only difference between the two cats is the Chartreux’s woolly coat that requires combing. If you can recall, it also goes through undercoat shedding throughout the year. Due to this major difference, I believe it is easier to look after the British Shorthair.

The Chartreux Cats are extremely friendly cats. They are known to be great family cats because of how easily they can get attached to their owners. Moreover, their tendency to get along with children, make them the perfect addition to a family.

How can you tell a Chartreux cat?

The easiest way to tell which a Chartreux cat is to find a short grey coat cat. The coat texture is uniquely woolly, which makes it easier for you to find them. Then, you need to find the cat with a narrow jaw and a smiling face. Additionally, these cats have round Halloween orange eyes. Keep a lookout for these features, and you can easily identify the Chartreux Cat.

Yes! Chartreux – The Blue Cat of France is a rare breed. They are famous for the woolly coat and the symbolic Cheshire cat smile. They arrived in the United States during the 1970s and built a reputation for their charm and intellect. The Chartreux is often compared to a dog’s loyal and playful nature.

Can a Chartreux have green eyes?

The British Shorthair has a wide range of eye colors from copper, to blue with green and gold in between. On the other hand, the Chartreux has built a reputation for the striking contrast their Halloween orange eyes have with the blue coat.