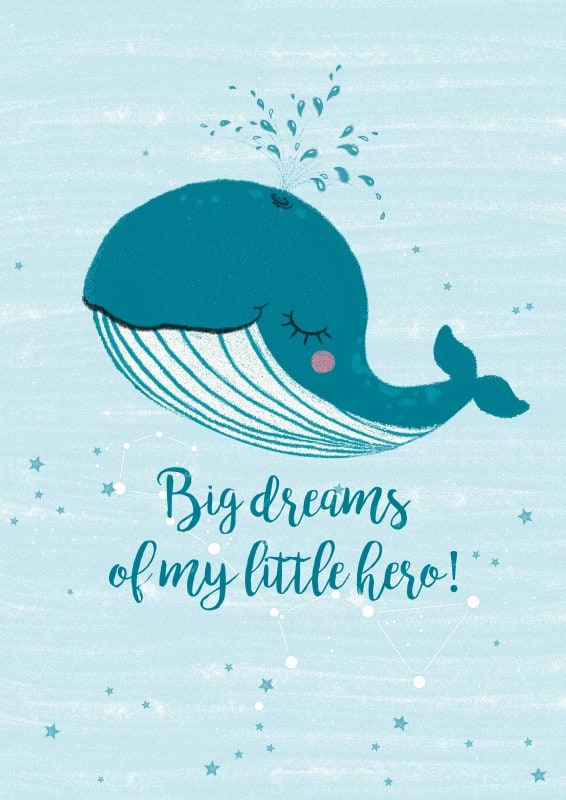 What are dreams? Well, it’s probably some forgotten or most remembered data in our subconscious mind that our brain pictures when we’re in deep sleep.

Ever wondered what your resting fish in the aquarium dreams about? Lost family? Food? Well, let’s learn about it!

So, Do fish dream? What do they dream about?

There is no specific answer to this in a yes or a no. Because their sleep is just a short nap that too while swimming mostly, it cannot be clearly said that they dream also. According to an experiment, an octopus was witnessed changing colors in sleep, probably because he was dreaming of some sort of danger. So, this kind of created speculation that fish might also dream.

But how do we know what our fish is dreaming about? They don’t speak, and you can’t get into someone’s head to know what they’re thinking/dreaming about.

Read further because I think I have just the perfect explanation for you in this regard!

How Do Fish Sleep? (Video)

What do fish dream about?

Okay, let me first ask you to think about what you think your fish dreams about?

Or the next meal if your fish is a foodie!

Or…..taking revenge with another rival fellow in the tank?

But whatever it is, we should first confirm that fish actually dream while sleeping.

So, let’s get our facts straight, alright?

But before jumping to any conclusions, we can also make a list of things that fish might dream about. For example:

Look, you can say that other marine animals dream because their nap time is not that short like that of a fish.

But no one can really confirm if fish in tanks also dream and then try to have an idea of what it might be about.

However, when I talk about my experience with fish in an aquarium, I’d say that yes, fish do dream.

And the list mentioned above is not baseless information, but I have personally witnessed some of my fish reacting the same way.

For this, you’d have to closely observe your fish, in order to confirm that yes, they’re dreaming, and what it could be about.

What if fish don’t dream?

So, we do know by now that fish do not actually ‘sleep’ in the true sense, but its just their natural way of resting.

While we’ re talking about fish and them dreaming, it might be still hard for some of you to realize that fish also dream.

It’s not like they dream all the time! But a lot of people like me are genuinely curious about how fish sleep and what happens to their brains if they’re not dreaming even?

Hmmm…you know my curiosity to solve this mystery had been high to an extent that I did my own research on it by also following personal experience with my fish in the tank.

So, here is what I learned.

Hence, all of this had me thinking if fish do not really dream, but it’s just our way of claiming that do because of some reasons mentioned earlier.

Do’s and don’ts to observe a sleeping fish

Okay, I know by now you’re all geared up to observe your fish in the aquarium because you want to know what your fish is possibly dreaming about, right?

But let me tell you something, the results that I have experienced do not show in just one night or day.

I mean, it takes a lot of patience to even try to know if your fish dreams and what it might be about.

By the way, I think I should share some of my experience in the matter, so that way, you wouldn’t have to face what I had to in my first attempts.

If you’re thinking of setting up a camera for your aquarium to see when and how does your fish sleep or what happens during the sleep, then trust me, it is pointless!

I mean, been there done that!

Your fish will not sleep right in front of the camera. In fact, fish usually sleep either at the bottom of the tank or hide behind the props. This way, you’re never going to get what you want.

And even if you’re lucky for some reason, then also there is no timing for fish to sleep, so your camera’s battery will eventually run out, and all your effort will go in vain.

So, if you really want to see how your fish sleep and analyze what it is dreaming about, my advice would be to observe it closely, see what time it usually sleeps at, and notice its actions after some time.

This way, you’ll have a list of your own that you’d be telling your friends of what your fish dreams about and how did you get to know it.

What does it mean to see a fish in your dream?

Fish dreams are mostly meant to be positive in terms of forgiving, growing as a family, wealth, and good health also. The reason for this interpretation is that man has great powers against fish when they can catch it easily, show dominance, or treat it whatever the way he wants.

So, when someone dreams about fish, then it indicates that something empowering is going to happen that you are most likely expecting also.

Also, some fish dreams are a sign of bad luck, and there is a whole detail to it, but that rarely happens.

Fish sleep weirdly because they neither close their eyes due to no eyelids nor stop swimming/moving fins. They sleep for a short time to rest and prevent exhaustion. However, when it comes to dreaming, some research performed on different marine animals do show that yes, they dream.

But it has not been confirmed yet because fish usually do not show any signs of dreaming that humans do like changing expressions, talking in sleep, or discomfort.

Hence, you can say that fish dream because they sleep, but it’s hard to say what their dreams are about.

Do fish have feelings?

Yes, fish do have feelings because they’re living beings that live underwater. They can feel pain, excitement, love, and anger also.

For example, betta fish can kill another fish in the tank because of hatred, and they also show excitement when the owner plays finger/hand games with it.

Also, they definitely feel pain when the oxygen level in water is not appropriate or when they’re injured by a rock. They might not show it the way humans do, but they feel the pain and can die because of it.

Do fish ever fart?

No, fish do not fart. The bubbles that you see coming either out of the mouth or bottom are not farts but the air that passes because of excessive water inside. Often fish are misunderstood for farting because that’s what the bubbles usually indicate. But it is a whole different thing underwater when they’re supposed to inhale and exhale water for breathing oxygen.