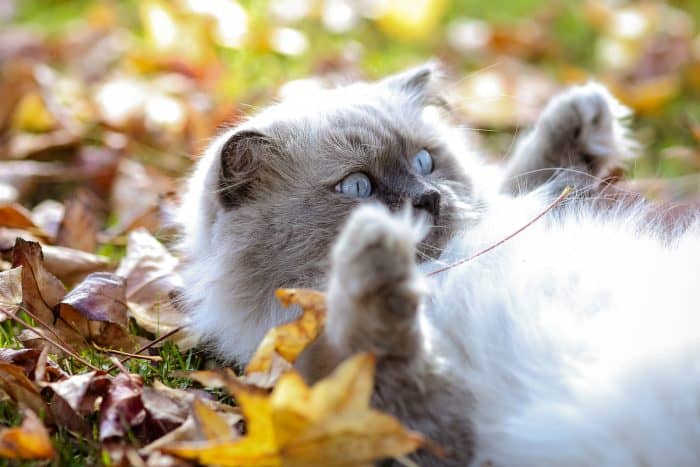 Newcomers to the cat community are often misled about the cost of certain cat breeds.

This especially is the case with the cost of a Himalayan cat.

But you have come to the right place for the right information.

If you are confused about why that is so, don’t worry!

Factors Affecting the Cost of a Himalayan Cat 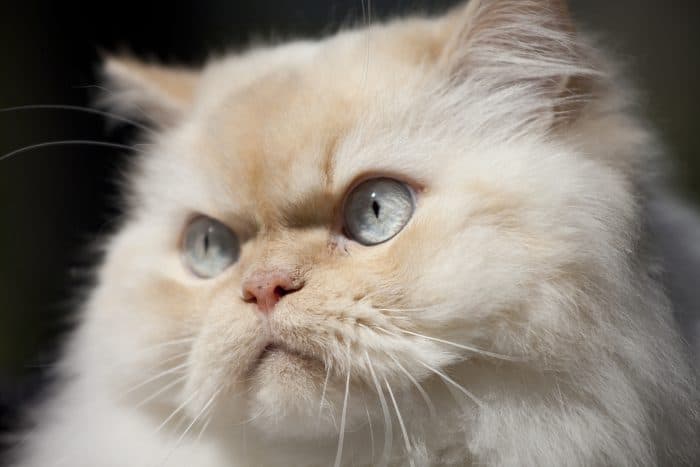 Himalayans are one of the most loved and in demand breed of pet cats.

And like everything with high demand, Himalayans can also hit your savings hard.

Fortunately, there are also ways of getting your hands on a Himalayan for a lower cost.

And no, that does not involve stealing your neighbor’s Tinkerbell.

Let’s first start by simply understanding the factors that make them expensive.

Unlike pure-bred cats, Himalayans are a mixed breed.

They are a cross between the Siamese and Persian cats and have come into existence only a couple of decades ago.

Being a cross-breed, they have the potential for inheriting some severe health issues.

So, their genes need to be monitored during breeding.

This simply means that Himalayans require a high level of expertise when it comes to breeding, making it one of the most critical factors that affect their price.

And any breeders listed with these three associations have to follow a strict Breeders Code of Ethics.

This means the Himalayans bred by them would be genetically tested for the presence of any diseases and be almost perfect.

But finding a reputable breeder requires a lot of research and effort.

And cats from these breeders can often cost you more than what they would from a pet store.

Rest assured though, if you can find a quality breeder and purchase from them, you will only be getting a top of the line Himalayan for yourself.

Another major aspect that impacts the cost of Himalayan cats is the color of their colorpoints.

Back in 1957, when the Himalayans were first bred, they only had four colors for their colorpoints.

But over the years, breeders invested a lot of time and effort in genetic testing to increase this color range.

Now, Himalayan cats are available in a wide variety of colors with over twenty already recognized by the CFA.

While I will not be listing all of them here, I will let you know that not all colors are easy to come by.

In fact, Himalayans that feature lilac or chocolate colorpoints are few of the hardest cats to find.

It’s undoubtedly a difficult task to produce Himalayan cats in lilac or chocolate color, which is why breeders find it hard to produce them.

Although it isn’t as less seen as the lilac or chocolate, it still is a rare color.

The rarity of these colors, the effort required to breed them and the attempts made by cat lovers and pet enthusiasts to acquire them are what determines the price of Himalayan.

If you are really out for a color that has been seen rarely on pet shows, make sure to have deep pockets. 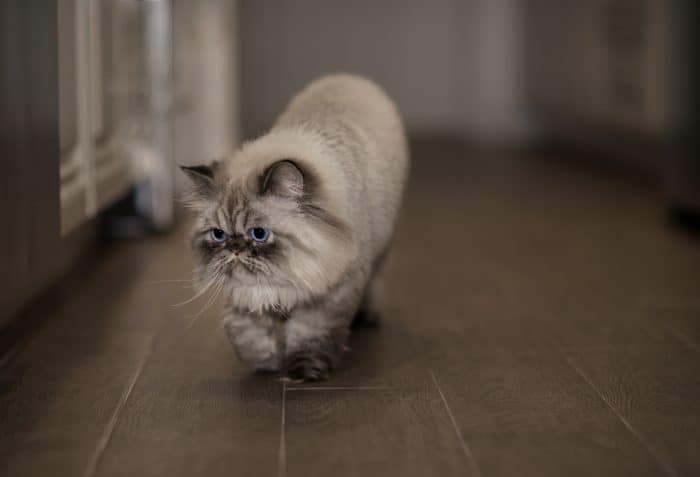 If you are stuck on getting a Himmy as your pet cat but are not willing to spend a fortune for it, put on a pair of your most comfortable shoes and start checking out all the animal shelters near you.

I wouldn’t wanna lie to you, though.

It’s very unlikely that you’ll find an astray Himalayan from any animal shelter. But I do know a few people who were lucky enough to do so.

If you are determined to get one through an animal shelter, leave your contact details with all the nearby shelters that you visit. This is so they can reach out to you if they come across one.

Or you can check out the many dedicated cat rescue societies online.

They hold a better chance of housing Himmies than animal shelters anyways.

Although you will have to register with them and apply for adoption.

If they find you eligible, you might have to pay a fee for their services.

The fee isn’t as much as you would have to spend when getting a Himalayan from a breeder or a pet store as it is mostly something just under $500.

Cat or a Kitten

And lastly, it is their age that affects the price of a Himmy.

Kittens are more expensive when compared to adult cats.

This is mostly due to the fact that cats have already developed physical and individual traits, which can sometimes be challenging for the owner to handle.

Kittens, on the other hand, are in their learning stage, which makes them easy to house train early on.

They are faster in adopting the family members while an adult cat might show some restraint initially and may take longer.

Adult cats, if left unsupervised, may also try to get out of the house and find their previous owner.

Meaning you always have to keep an eye on the adult cat until at least it has accepted you as its keeper.

But kittens can be more of a responsibility, given their age.

You will have to take care of their every need as they are growing up.

They also require supervision around other larger pets like dogs.

Also, many pet enthusiasts do not consider kittens as children friendly.

Yes, they are cute, but they need proper parenting, which could be difficult for children to comprehend.

Besides, if you are planning to get a Himalayan from a shelter or animal rescue agency, there is a likely chance that you will only find an adult cat.

In short, kittens are expensive because they can be trained to live the way you want them to. Adult cats, on the other hand, have developed traits that are almost impossible to change.

As my final thoughts on the subject, I would simply say this:

There are many ways to get a Himmy without considering the cost as a deciding factor.

You just need to mentally and financially prepare yourself to get a Himalayan that suits your needs.

If it is pet shows that you are considering to feature your cat in, getting one with rare colors should be your major concern.

If it is a healthy cat that you wish to have, reputable breeders are the only option for you.

But if it is just a Himmy sidekick that you need, adopting one from the animal shelter or pet rescue would be the right thing to do.

Regardless of the choice you make or the budget you have, you can easily get yourself one of the cutest and most adorable cat species in the world today.

You can say that it is in their genes to show affection, be quiet, act sweet and like to cuddle.

And if this wasn’t already enough, they totally look like a stuffed toy when sitting around.

They like to cuddle but only if you are not being overly imposing.

It means that they only let on what they want to.

They are sweet and social and are known to display traits of intelligence but very rarely.

Also, it cannot be denied that they have been ranked as one of the least intelligent species of cats by Animal Planet.

The fact is openly disputed by many cat enthusiasts though.

What is the difference between Persian and Himalayan cats?

While they are generally considered the same breed, at least in Europe and the UK, there are significant differences in both.

Himalayans are a cross between Siamese and Persian cats.

This gives them the distinct body of a Persian cat with the colorpoints of the Siamese.

If put side by side, the differences are quite distinct to mistake one for the other.