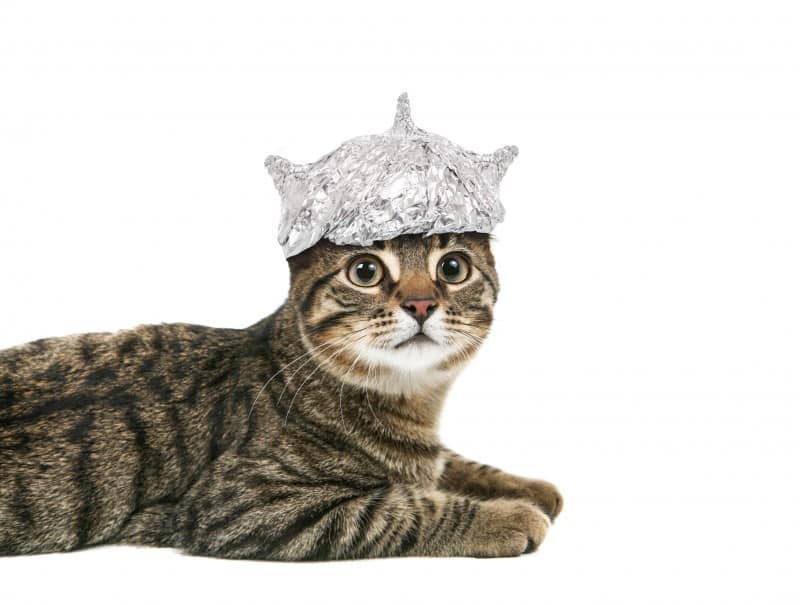 Cats sometimes tend to act as if they don’t know you at all. It is just an attitude problem or is there something wrong with your cat’s memory?

No matter how many days you spent away from home, do not underestimate your cat’s memory.

Do you know how long is a cat’s memory?

A cat’s memory is quite strong. Both long term and short-term memories of a cat are around 200 times better than that of a dog. However, it has been noticed that cats are more selective about what they choose to remember. Usually, it is the best or the worst memories that stick the longest.

So, if you don’t let your cat go our because you are afraid it will lost its way, relax. Not only will your cat find its way back, it is loyal enough to make its way back –contrary to what most people believe.

Here is an interesting video about why you should never underestimate your cat’s mind and memory.

To give you an even better idea of how cats remember and how long they remember, let’s get into your cat’s brain and memory function.

We may not remember where we put our keys just five minutes ago but we do remember our neighbor’s dog we used to play with as a kid. Most of us remember our first school friend, our first kiss, and all the important people and events no matter how many years pass by.

A study of rescue cats revealed that those cats were scared of certain attributes they linked with abusive owner in the past. That includes certain types of attire or a particular physical trait such as bears, height, or hair color. Cats are also known to hold grudges. They are also found to grieve the loss of a lost owner or a fellow pet for a long time.

However, cats are picky about who and what finds a spot in their long-term memory slots. For instance, your lost cat might remember you after two years but not your uncle who used to visit every weekend. It is just about how important something or someone is to them. That importance could be based on how much a cat ‘loves’ someone or ‘loath’ someone.

That said, there is no research or study to give us a solid figure on a cat’s long-term memory span, but there are numerous claims of cats remembering their owners after a year or two of separation.

Story of Kunkush is a heartwarming read about another lost cat finding its way back to its owner.

So, will your cat remember you if reunited after years?

Perhaps only if you are worth remembering.

Have you ever witnessed your cat hiding a toy and then completely forgetting where it hid it just a minute ago?

That’s because your cat’s short-term memory or ‘working memory’ may not be too strong when it comes to finding hidden objects. A study reveals that a short-term memory like that may only persist for a minute. However, many believe that cats can deliberately stretch the span of their short-term memory for as long as that memory is relevant. For instance, they may dig out a carcass they hid a day ago –  though we are still not sure if other senses such as their sense of smell have a bigger role in retrieving that memory.

Triggers such as scent are the reason why it isn’t easy to understand a cat’s memory span or put a number on it. They may forget something within seconds or remember something else for a good 16 hours.

To further understand this contradiction, we need to understand how a cat acquires and retains memories. For that, we need to go beyond the span of long-term and short-term memory, and into the world of spatial and visual memory.

Spatial memory is how we retain information from our surrounding and act according to it. It is what keeps us bumping into walls of our home even if we try to move around with our eyes closed. Cats, being hunters by nature, have excellent spatial memory. It gives them agility with precision and accuracy.

A weaker visual memory is also why a cat needs a few days to remember and recognize the face of their new owners. Even after days, they would rather rely on scent than sight. However, once your face is etched in their long-term memory, it might stay there for years.

Cats can suffer from age related memory loss often due to Feline Cognitive Dysfunction or Feline Dementia. It is more common in cats aged eleven and more. Dementia can affect both long-term and short-term memories of your cat.

So, a cat suffering from this disease may not be able to recognize you or other people, and it may also forget location, objects and places. Lack of grooming and accidents around the litter box are also indicators of cognitive dysfunction in cats.

As sad as it may sound, there is little you can do to prevent cognitive decline in your cat. More often than not, it is a genetic issue. However, you can always feed them cat food rich in antioxidants and omega-3 fatty acids to slow down the process.

If you suspect your cat may be suffering a cognitive dysfunction, consult a vet for a proper diagnoses. Also, get a cat tracker to keep your baby safe.

While it seems like dogs remember us more dearly than cats do, a cat’s memory is actually better than that of dogs. However, cats may choose not to remember every person or place. Studies suggest that a cat’s memory may be 200 times better than a dog’s memory.

Can cats find their way back home?

Cats do not have powerful visual memory and therefore they may not be able to find their way back home using visual cues. However, cats do mark their territory with a scent and that may help them find their way if they are not too far away. This ability may not be too honed in cats they remain indoors.

Can diet improve my cat’s memory?

Diet can have a great impact on your cat’s overall cognitive abilities. It may not directly improve your cat’s memory, it can definitely slow down cognitive decline in aging cats. Ingredients that are good for your cat’s brain include antioxidants and Omega-3 fatty acids such as DHA and EPA.

To conclude, we can say that cats are creatures of their own design. They might retain a memory for as long as it is useful for them. And in that, they may beat humans and even dogs for both long-term and short-term memory span.

However, like humans, memory may also vary from cat to cat. Some cats may have better long-term memory than other cats while others might have a longer short-term memory span.