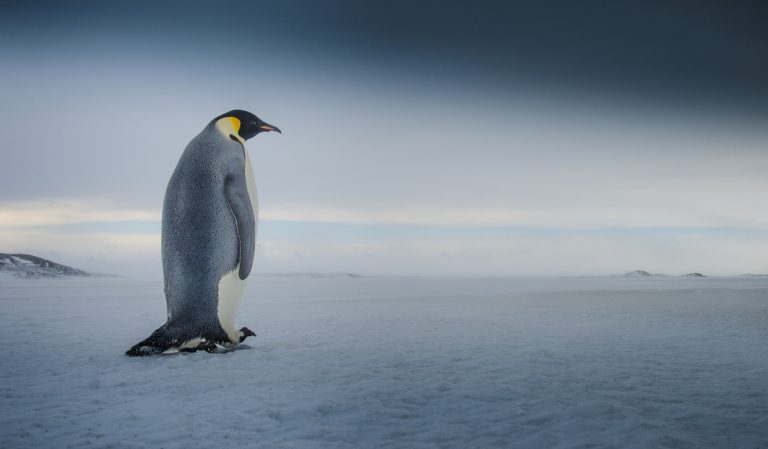 Many people enjoy exotic animals as pets. For example, owning penguins as pets can be exciting and a novelty for family, friends, and visitors. But, in the United States, if you’re considering penguins as pet animals, think again. The U.S. Department of Agriculture and even your local government officials have rules and regulations regarding importing and keeping exotic animals.

So, the answer to whether you can legally buy and own penguins as a pet depends on how and where you are keeping them. Even if you live in Alaska, where the climate would be conducive to these cold climate birds, it is still illegal to have a penguin as a pet. But, that does not mean there aren’t penguins in captivity. In other words, if you run a zoo facility or a wildlife refuge, then yes – you can have penguins on site.

But do you want to get a penguin pet?

Even if you could legally, you wouldn’t want to. That’s because a Penguin likely won’t be an easy pet. They are very social animals, and you would need (at least 20) more companion penguins as they are pack animals and do best in a colony. Another obvious factor is temperature. You would likely keep them at very cold temperatures and with an excess of fresh water and lots of fishes for the penguin to eat.

In short: They make horrible pets. And You can keep them in captivity, but not as a pet.

But here is an old video I found where strangely enough, there was supposedly a family in Japan who kept a king penguin as a pet. Check out this adorable penguin:

For most species of penguins, you will need to keep the temperature around 30–40 degrees F. You will also need an Olympic-sized saltwater pool for them, one with a much more vigorous aeration and cleaning system than a regular house pool.

And did I tell you they poop a lot? Leave ten pounds of fish outside to spoil.  Then run it through a mixer and pour it out on your floor. Poop with rotten fish; that’s how penguin poop smells!

Unless you own/work in a zoo, wild animals like penguins should stay where they love to live best, in their natural surroundings with their own kind. Sure they look super cute in the pictures, but the reality of keeping a penguin is far different. They are messy and loud. You can hear them for miles around.

Here is a video of close interaction with an Emperor Penguin!

Fun Fact: Penguins don’t have predators on land, so when they see a different species, they think you’re a weird-looking penguin.

What is considered an exotic animal?

Many animals are considered wild or exotic. And, no one state bans all wildlife from becoming a domesticated pet. It depends on where you live and what animals you mean. For example, birds are wild animals, but you can own most bird species as a pet. Reptiles, even ones from exotic lands, are often kept as pets.

So, why not penguins? Penguins are aquatic and flightless birds found living in the Southern Hemisphere. Countries like South Africa, Australia, Peru, Chile, New Zealand, and several sub-Antarctic islands are home to the various 18 penguin species. Eleven of these species are officially on the endangered wildlife list. So, that will give you a clue as to why governments are not likely to start allowing penguins as pets.

So, while many other exotic animals not native or indigenous to America are legal as pets, penguins are not one. On the other hand, chimpanzees, Bearded dragons, Wallaby (mini Kangaroo), and even hedgehogs are considered legal pets in some US states.

Why are penguins protected?

The United States is one of many countries that have adopted laws that protect penguins of the Antarctic. It is specified in the Protocol on Environmental Protection to the Antarctic Treaty. However, over the years, penguins have been hunted for oil, killed for food, as slaughtered fat used as fuel. There are also threats to penguin habitats, such as global climate change. Other challenges that these vanishing animals face in the wild include:

Penguins come in all sizes, from the large Emperor penguin that weighs around 75 pounds and stands nearly four feet tall to the smaller Little Blue penguins weighing only two pounds and reaching 16” tall. Today, all species of penguins are legally protected from hunting and egg collecting.

When owning a penguin can be legal

Even if you did establish a wildlife sanctuary and desired to buy and own a penguin as a pet, there are many government loopholes you would have to jump through. First, the penguin cannot be wild-caught. Second, because these birds are on the endangered species list, the USDA would only allow you to keep one whose mother was in captivity already.

After you’ve found a penguin that was born in captivity, there will be a ton of legal paperwork and permits that must be documented and approved. Even still, you would have to prove that the penguin will be kept in a safe and humane environment, which usually means this social bird that normally exists within groups would need at least a pairing with 1 or 2 other penguins.

Next, the penguin would require a suitable habitat with plenty of fresh vegetation, a regulated temperature, a large and deep saltwater pool. And finally, you must have access to a skilled vet that can diagnose and treat any illnesses or infections such as Bird Flu that may arise.

The animals that can be legally imported, bred, researched, transported, exhibited, sold, or kept for personal or commercial use are listed in detail under the Animal Welfare Act (AWA),

The trade of illegal wildlife affects the dwindling population of the world’s most beautiful and unique animals, including penguins, elephants, pangolin, and tigers. In addition, the illegal wildlife trade also negatively affects human beings. For example, it has been shown that the first SARS pandemic of the 21st century is linked to China’s “wet” markets where wild animals are handled, bought, and sold for pets, food, or superstition.

While all pets that human beings own are taken from their original or native environment to live a life of domestication, most of these pets have easy-going lifestyles and have benefited from their human caretakers. The list of domesticated animals is not a long one. It includes dogs, cats, pigs, horses, sheep, goats, chickens, and cows.

Some key features that determine whether an animal can be domesticated include :

The penguin doesn’t meet the criteria for an easily domesticated animal. They are pack animals and need at least 20 or more other penguins for socialization. To keep a penguin as a pet would also take an exceptional amount of fish, freshwater, and saltwater to survive. Even if you were to have a penguin as a pet, it would mature very slowly and live for up to 15 or 20 years in captivity.

How much does a penguin cost? 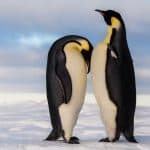 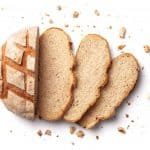 Do fish eat bread? Why or why not?

Do Fish Act Dead? Why do They Float Upside Down? 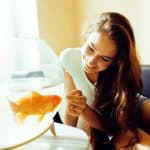 Do fish like being petted? And do fish recognize their owners?

2 thoughts on “Can You Legally Buy and Own a Penguin as a Pet?”